Autumn is one of the most delightful and admiring seasons to experience in Japan. Taking a trip to some areas where leaves have turned red & yellow, especially in the mountains, public parks, or temple & shrine grounds is called momijigari in Japanese. 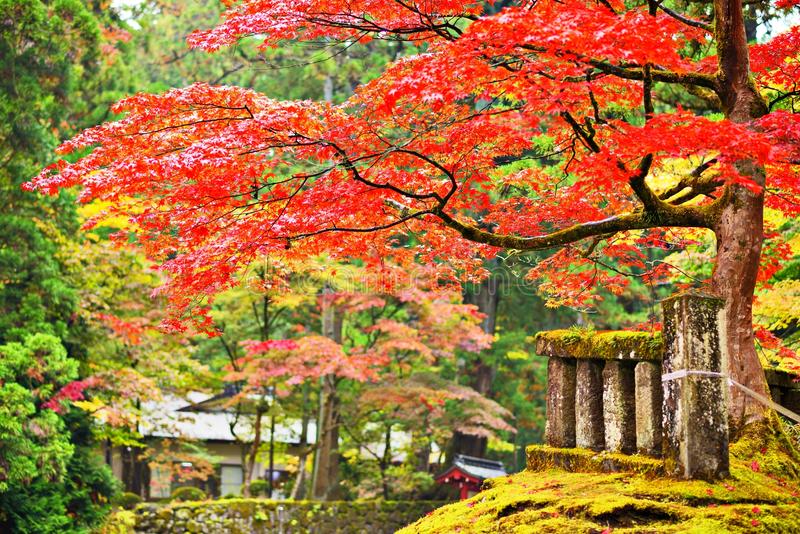 The average time for appearing autumn foliage in Japan may vary depending on temperatures. Before you embark on a fall trip to Japan, you should always be aware of the fall foliage forecast.

Usually, it is published in different media such as on TV, newspaper, radio, website and regional tourist information centers throughout Japan.

You can feel the autumn atmosphere in different places from Mid October to Early Decemberexcept Hokkaido region. Though some part of Kanto and Chubu regions provide plenty of incredible fall colors in early October. 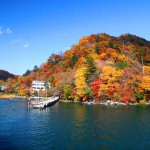 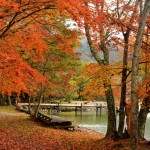 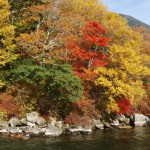